On September 11, 2001, Al Qaeda terrorists hijacked American Airlines Flight 77 and flew it into the western side of the Pentagon. Massive destruction and an instant misconfiguration created an immediate life or death scenario. First Responders mounted a comprehensive effort to contain the fire, rescue survivors, and aid the wounded. In 36 hours the site was stabilized; the toll was assessed and recovery began. This exhibit will feature the stories and first-person accounts of what happened at the Pentagon on September 11, 2001.

“They’ve hit us too” -Darrell Oliver 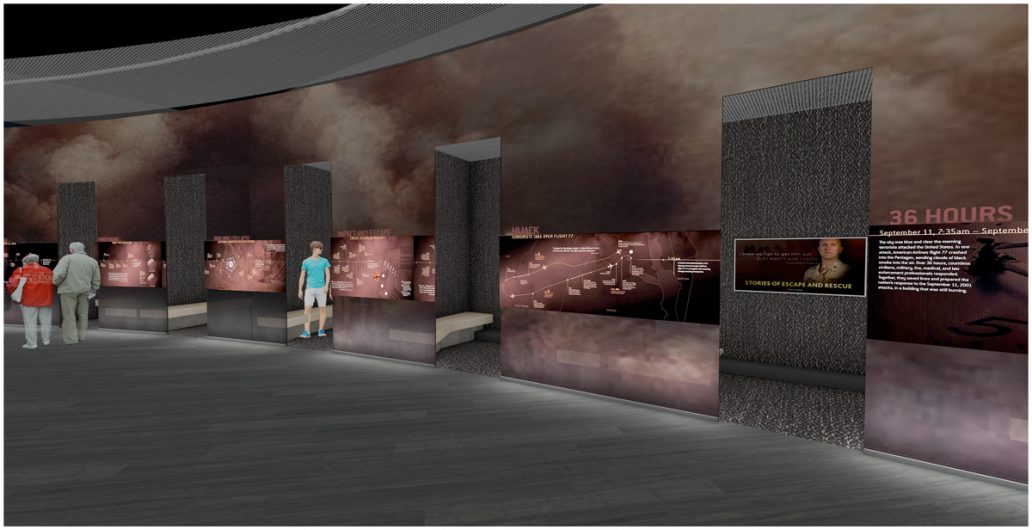 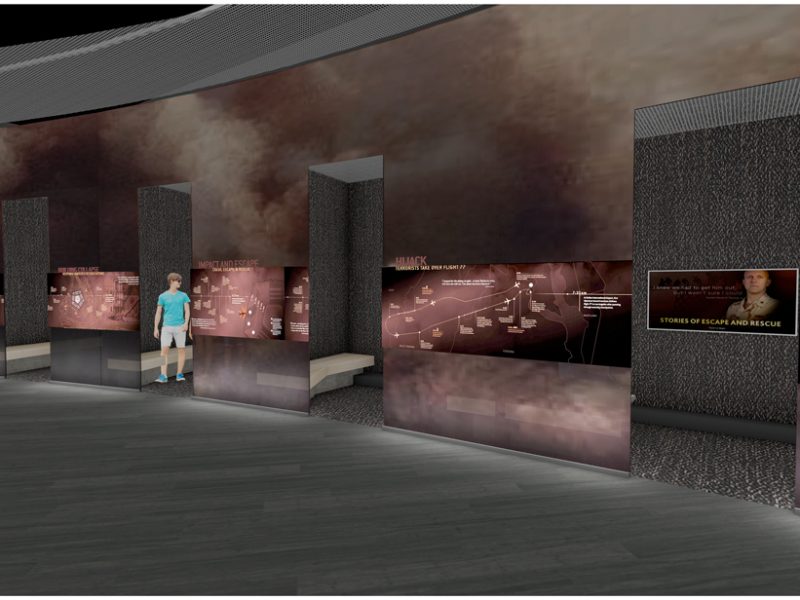 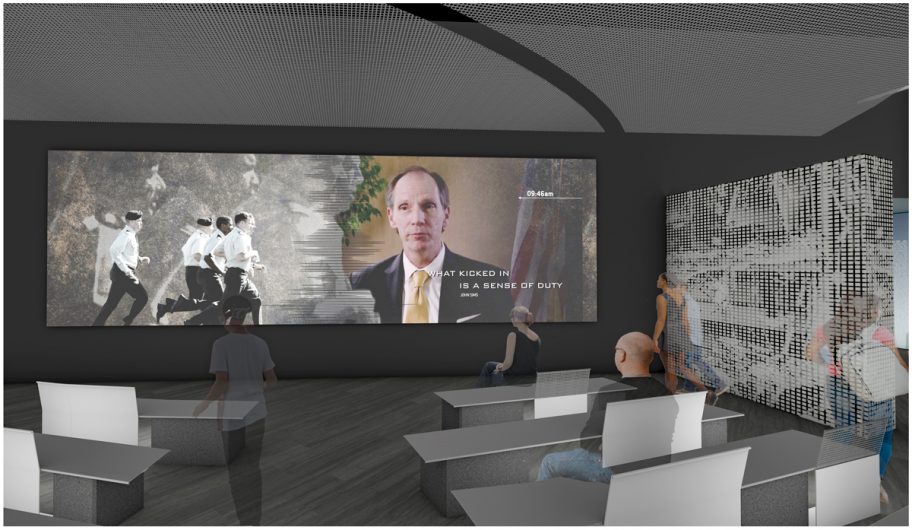 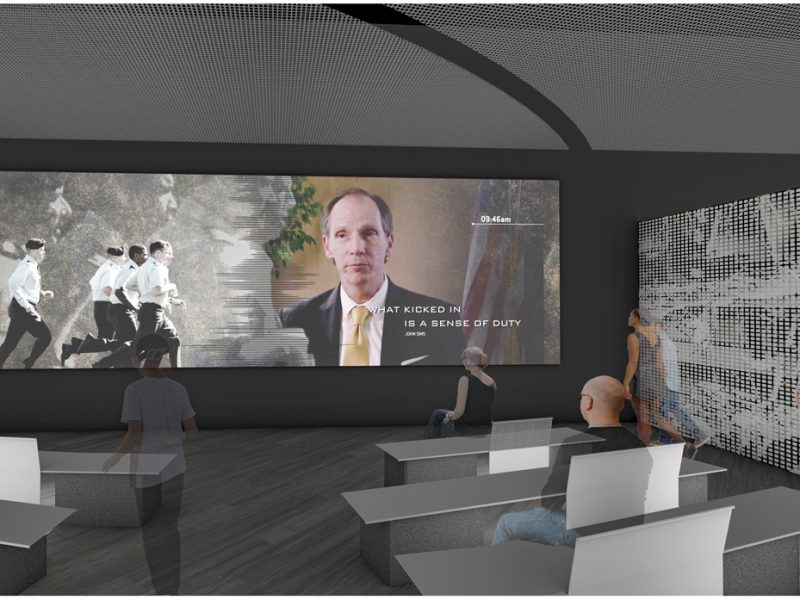 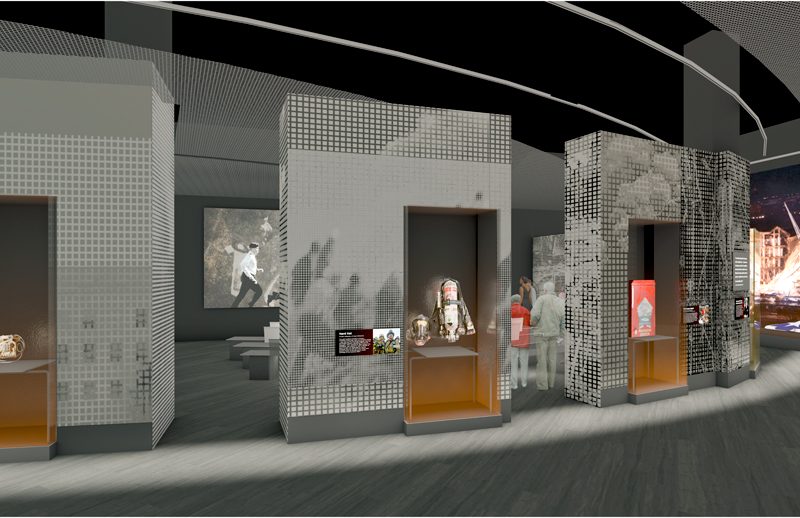